KENILWORTH, N.J. (AP) — Drugmaker Merck is buying Afferent Pharmaceuticals, a privately held biotechnology company developing a chronic cough medication. Merck & Co., based in Kenilworth, New Jersey, says it's agreed to pay $500 million up front for Afferent, and up to $750 million more if...

By The Associated Press

Merck & Co., based in Kenilworth, New Jersey, says it's agreed to pay $500 million up front for Afferent, and up to $750 million more if the company meets goals for approval and eventual sales of medicines in development.

Afferent, based in San Mateo, California, focuses on creating treatments for "neurogenic conditions" — health problems caused when certain nerves become hypersensitive, for months or years, following an infection, injury or inflammation. Those conditions, affecting millions of people, include chronic pain and respiratory, cardiovascular and urologic disorders.

Afferent's medicine furthest along in development, known as AF-219, is in mid-stage human testing for treating coughs lasting more than eight weeks that don't respond to existing treatments. 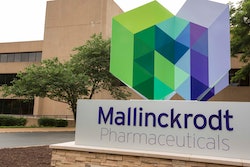 Drugmaker Sold Most Opioids During Crisis 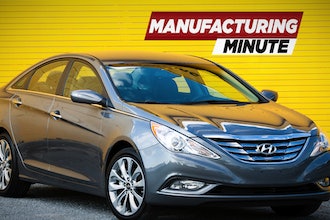 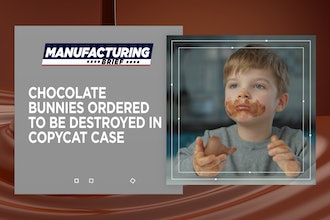 Chocolate Bunnies Ordered to be Destroyed in Copycat Case

The chocolatier has nixed another knockoff.
October 3, 2022 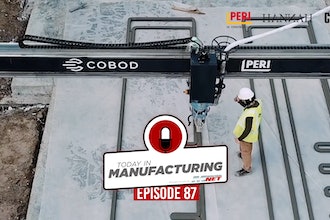 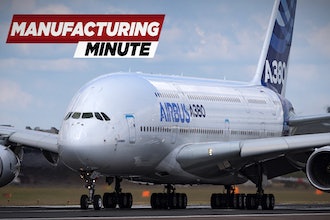 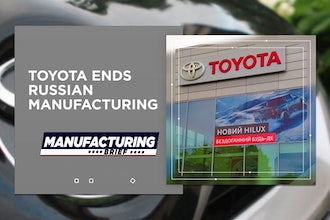